Take a tour of some of New York’s most iconic glass buildings through the ages, from NYC’s first all-glass office tower to today’s modern buildings sheathed in smart glass technology.

In New York and want to speak to a local smart glass expert?

New York City is famous for its spectacular skyline. People from around the world come to New York to see its majestic buildings, a mix of different architectural styles. For decades, glass and steel have defined the city’s renowned skyscrapers, the ultimate symbol of progress. The ability to manufacture large glass panes after the Second World War resulted in windows that could be easily manufactured, and were quickly put on conspicuous display by architects who were thrilled with the new technology.

Modern high-rises often have facades that are more than 50% glass, which can conduct five times more heat than traditional walls, leading to greater need for air conditioning in the summer and heat loss in the winter. Fortunately, advances in smart glass technology in New York and around the world have resulted in glass-wrapped buildings that are more energy- efficient and provide greater comfort and functionality to occupants.

We would like to share with you a short guide to some of New York City’s most iconic glass buildings, including new structures that are sheathed in high-tech, energy efficient smart glass.

Built in 1952, Lever House was New York City’s first all-glass International Style office building. A new symbol of American Modern architecture, it is clad in seafoam-tinted glass. Designed by Gordon Bunshaft of Skidmore, Owings & Merrill, the 24-story “Glass House” represented a stunning departure from New York’s previous architectural styles. But the building began to decay to a point of near disintegration, resulting in a three-year, $60 million refurbishment that was recently completed.

Above the glass and marble ground floor, all of Lever House’s facades contain a curtain wall made of stainless steel and green heat-absorbing glass panes, the only color available when it was constructed. It was designed to reduce the cost of operating the building by filtering out thirty percent of the heat from sunlight.

When Lever House opened, the Secretariat was the only other New York building with a glass window wall.  Constructed between 1947 and 1952, it was designed by Wallace Harrison, Le Corbusier and Oscar Niemeyer, along with a group of international architects. The 39-story modernist tower was fully air-conditioned, becoming a model for high-rise office buildings around the world. Whereas Lever House is wrapped by glass on all sides except for part of its west wall, the Secretariat has glass on only two sides.

The 38-story Seagram Building, located in Midtown Manhattan, was designed by Ludwig Mies van der Rohe. Completed in 1958, its architecture represents the International Style. It is known as an excellent example of the functionalist aesthetic of corporate modern architecture. Its exterior is formed by a glass curtain wall combined with bronze and metal. The building was the first New York City skyscraper with full-height plate glass windows.

Designed by Harrison, Abramovitz & Abbe and erected in 1959, this 26-story tower, also known as the Steuben Glass building, borrows its green glass façade from Lever House. A landmark of postwar International Style modernism, it was built to demonstrate the Corning Glass Company’s principal product. It represents a refinement in the design of glass curtain-wall office towers. Modest in scale, it brought modern architectural design to midtown Fifth Avenue. Its upper floors offer gorgeous views of Fifth Avenue and Central Park.

Fast forward to the 21st Century. The 46-story Hearst Tower is the global headquarters of Hearst. Designed by Norman Foster and completed in 2006, it rises 600 feet above its landmark six-story base, the International Magazine Building, which was built in 1928. Its exterior features an unusual glass and steel diagrid design, providing a modern look that is unlike any other skyscraper in North America. The Tower emphasizes modern technology and sustainable design, earning it a Gold LEED rating for its core and shell, and a Platinum LEED rating for existing buildings. With its radically angled panes of glass, it is described as looking like a “faceted jewel” at night.

2018 welcomed the opening of a four-story entertainment venue at South Street Seaport, using 37,000 s.f. of Bendheim’s three-dimensional channel glass, which reaches continuous spans of up to 20 feet. The box-like contemporary building is enveloped by an unconventional glass in a crenellated profile composed of over 500 light-diffusing textured glass squares that form a protective shield around the upper stories of the building. When its two-story tall light boxes are back-lit at night, the building turns into a beacon. Designed by the architectural firm SHoP, it is described as “almost a contemporary version of pier architecture.”

Hudson Yards’ developer, Related Companies, describes the angled-roofed office tower as highly energy-efficient, earning it a platinum Leadership in Energy and Environmental Design rating from the United States Green Building Council. The building, like many in the new development, is sheathed in high-tech, energy-efficient glass.

The Edge, located at 30 Hudson Yards, is the highest outdoor observation deck in the Western Hemisphere. Situated 100 floors above Manhattan and extending out 80 feet, the Edge has angled glass walls that visitors can touch and lean on to look out over the city. A portion of the deck has a glass-bottom floor. At over 1100 feet in the air, visitors are actually hanging off the building, seeing nothing but sky, city and glass.

Designed by David Childs of SOM, the tower at 35 Hudson Yards houses the first Equinox Hotel. Switchable privacy glass is installed in the 200 guest rooms as a privacy solution separating the sleeping chamber from the bathroom. The luxury shower is designed with a glass wall that gives the room an open feel, allowing guests to use a smart glass option to conceal the shower.

Originally the terminus of the New York Central Railroad’s West Side Viaduct, this 12-story, 1.3 million square foot commercial office building represents the next generation of high-performance, biophilic workplaces. To be completed by 2022, it encompasses two city blocks along the Hudson River, serving as the center of Google’s Hudson Square campus. Designed by the architecture firm COOKFOX, it features 400 linear feet of floor-to-ceiling smart windows offering unobstructed views of the Hudson River. Designed to be one of the healthiest, and greenest, buildings in New York City, natural light and outdoor views are incorporated as a key to its biophilic design. The use of smart glass windows in this iconic New York City project is proof that the glass skyscraper can be intelligent, energy-efficient and restorative as well as magnificent.

Want to learn more about how to integrate Smart Glass into your project or receive a quote? Contact the Smart Glass experts at Gauzy today.

Patterned LCG® Smart Glass: How to Create a Standout Interior Design Feature with the Most Unique Smart Glass Add-on 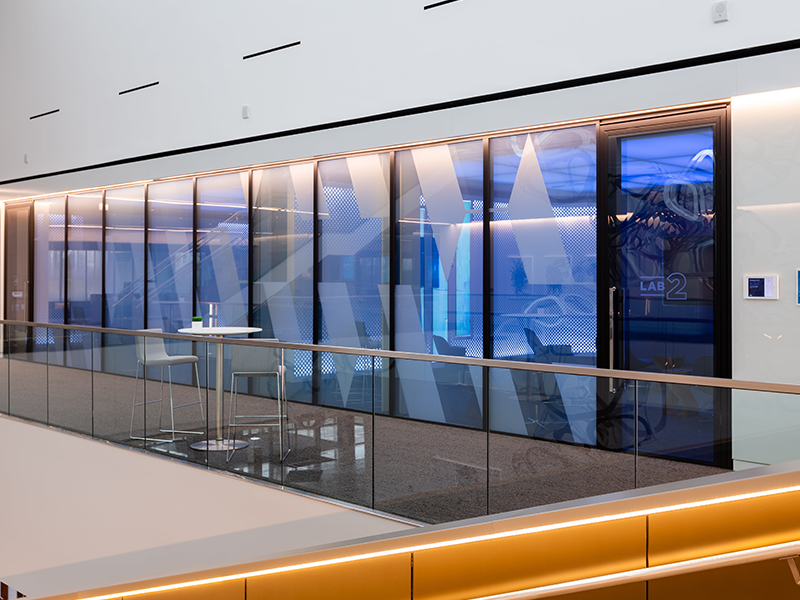 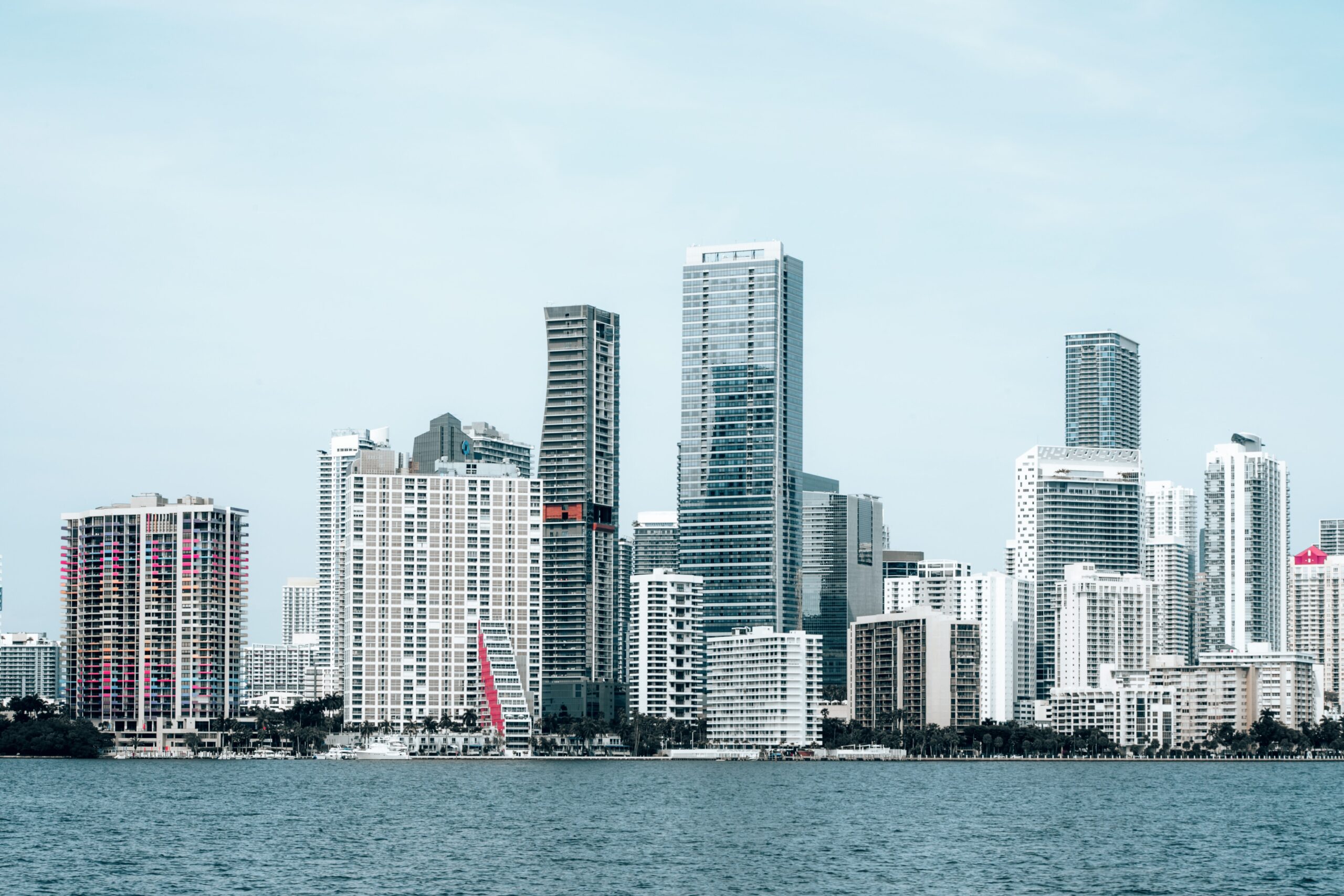 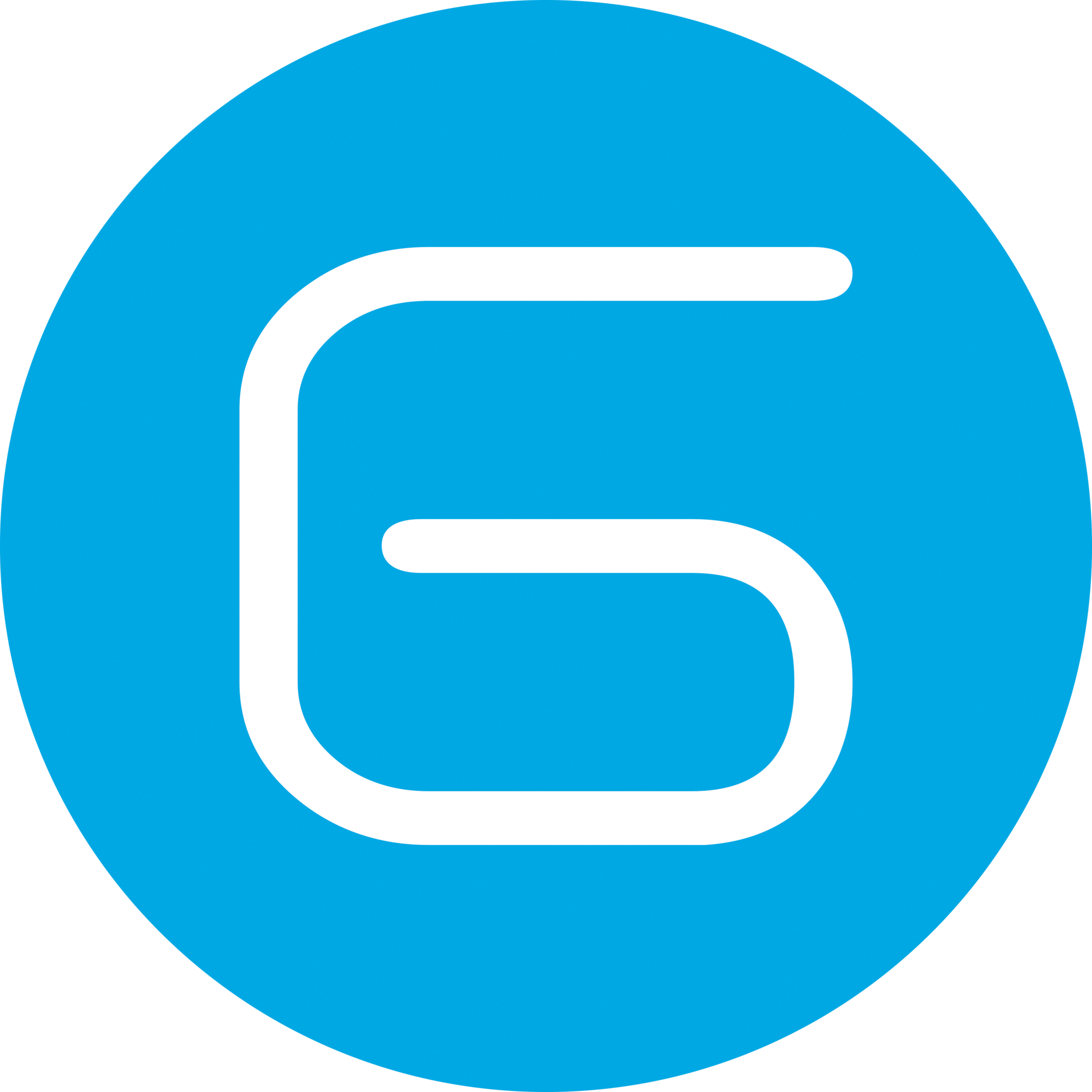